Here are just a few of the many testimonials we have from our happy clients. 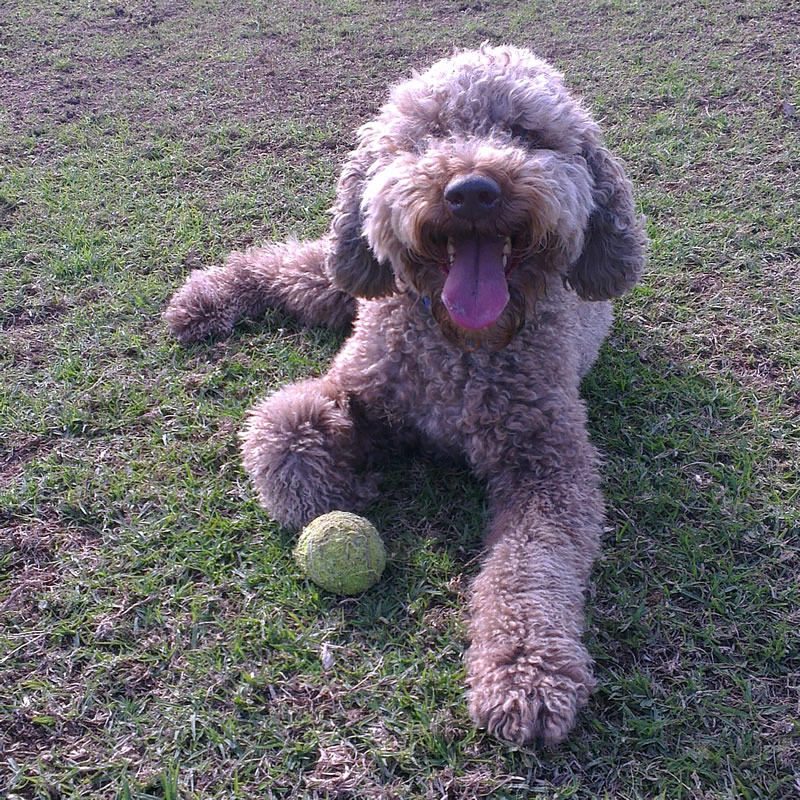 Starting work, my major concern was Cooper my labradoodle, who was used to having me around all the time. It soon became clear, however, that he was quite happy to see me go off because it meant that he would shortly be going out with Tracey and his doggy pals. This was reinforced when one […] 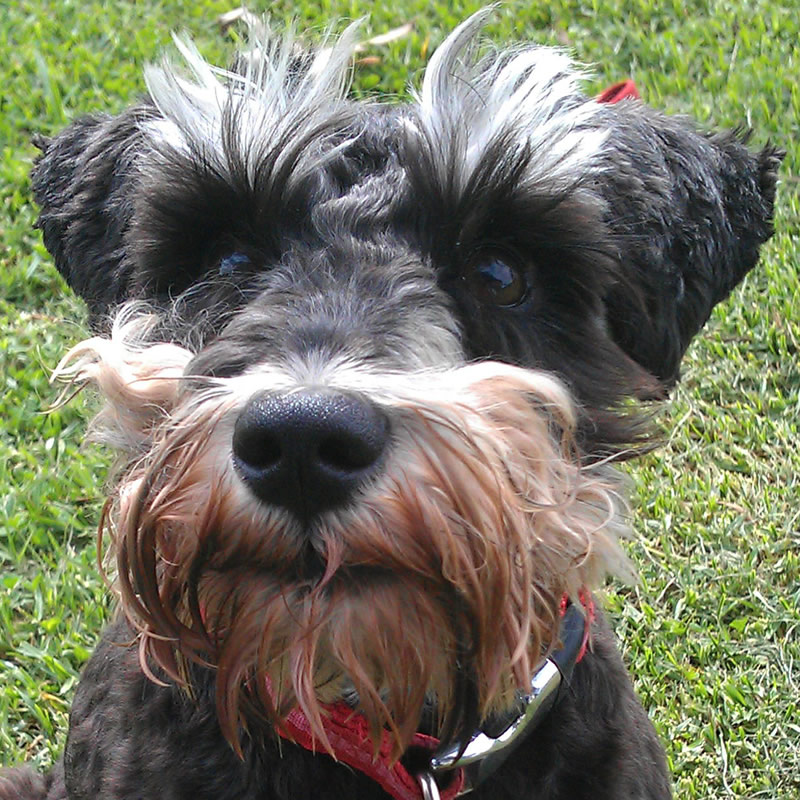 Tracey at Petmates has looked after our fluffy child ‘Mika’ since we moved to the Northern beaches (1yr, 8 months). She walks Mika and her new sister Lexi 3 days a week. Tracey is bubbly and friendly and extremely reliable. The walks and company make the girls happy and fulfilled and good doggies when we […] 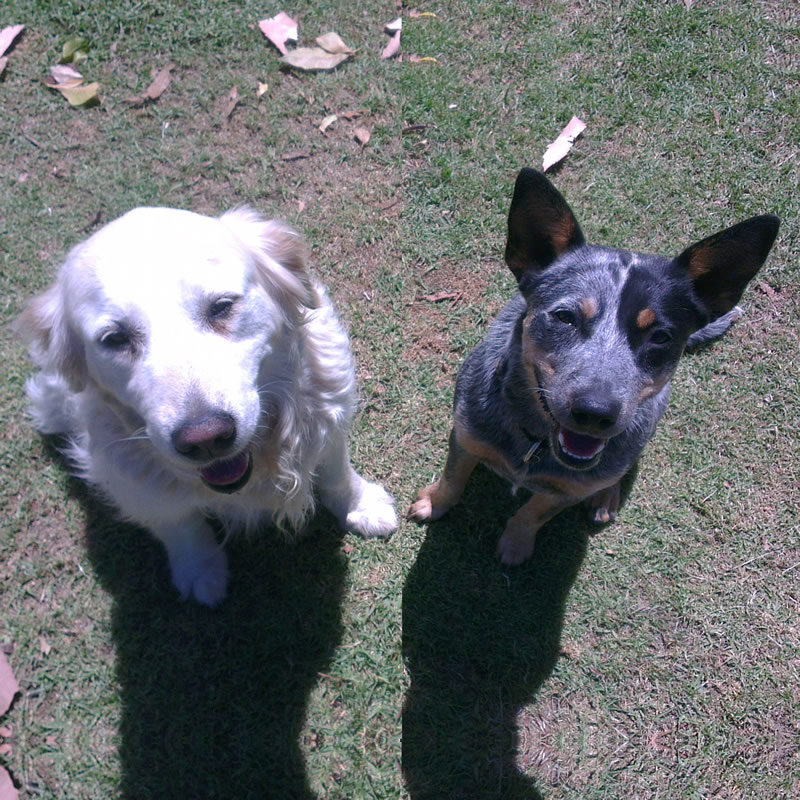 Tracey has been walking our two dogs for more than a year and we couldn’t be happier with the service. We come home two find two sleeping, happy pups! 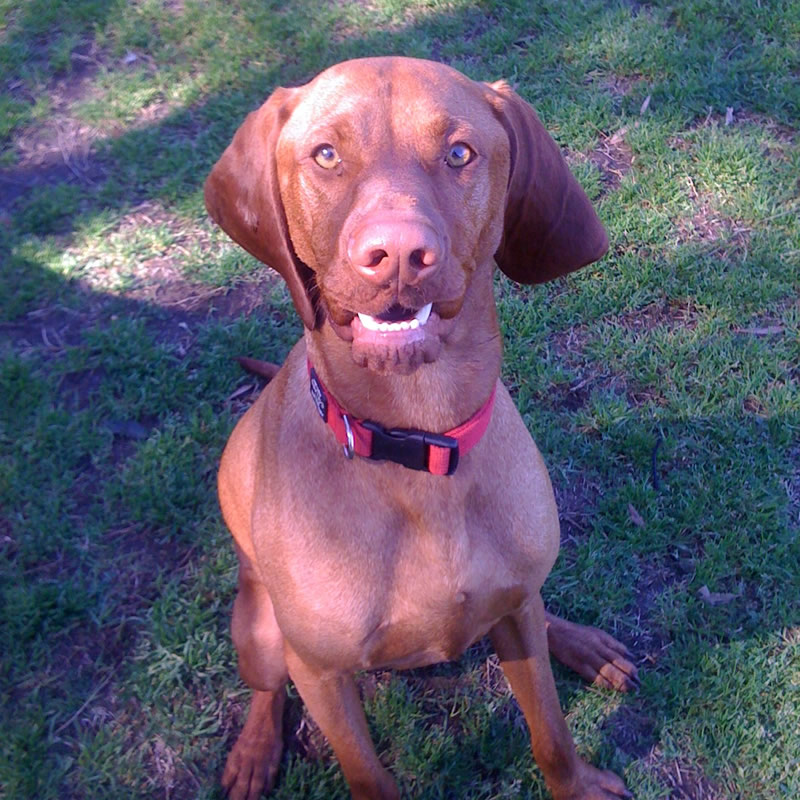 We’ve used Petmates for three years now and we wouldn’t trust Louis with anyone else.  Tracey and the team give him so much love and attention and ensure he gets a one hour walk.  He is always exhausted when he gets home proving he’s had a good time. Petmates always go beyond the call of […] 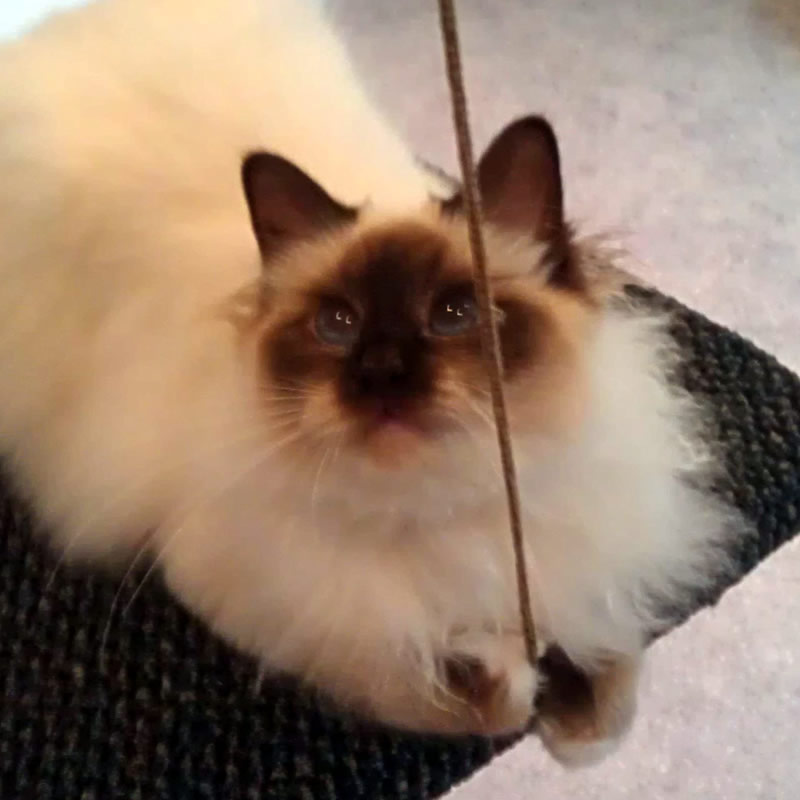 Thank you to Tracey and the team for always taking good care of my baby Latte. Latte loves the toys you have given her and it was so nice to find a toy on my doorstep when I emailed to let you know her favourite toy had gone missing. It’s also so thoughtful to receive a birthday […] 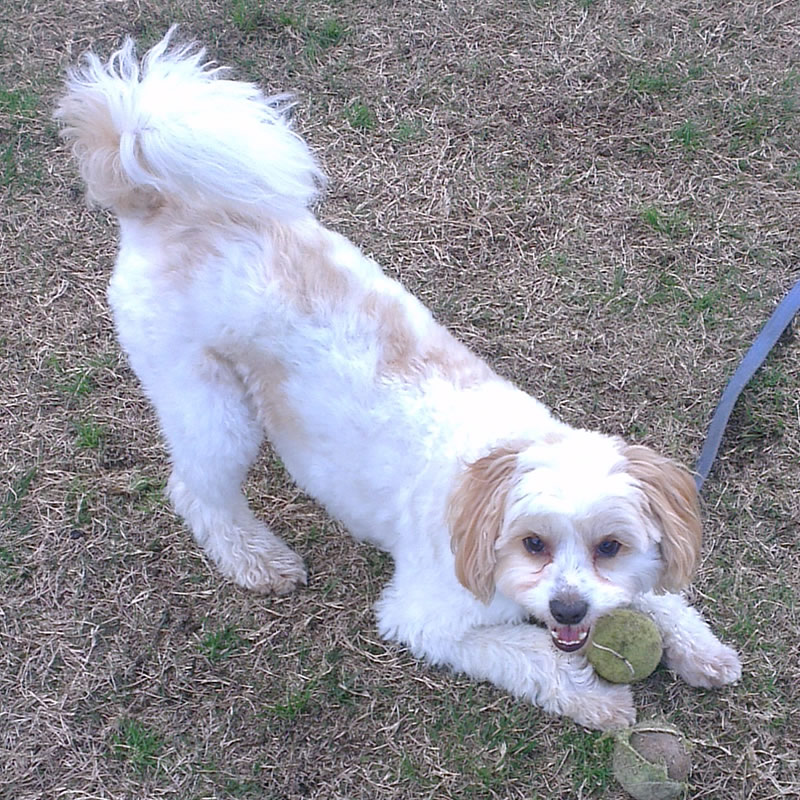 I have been using Petmates for the past 6 months and have found it to be an excellent way to break up my dogs day with an hour walk. His separation anxiety has stopped and his ability to socialise with other people and dogs is so much better.  He is one happy pampered pooch. Adding […] 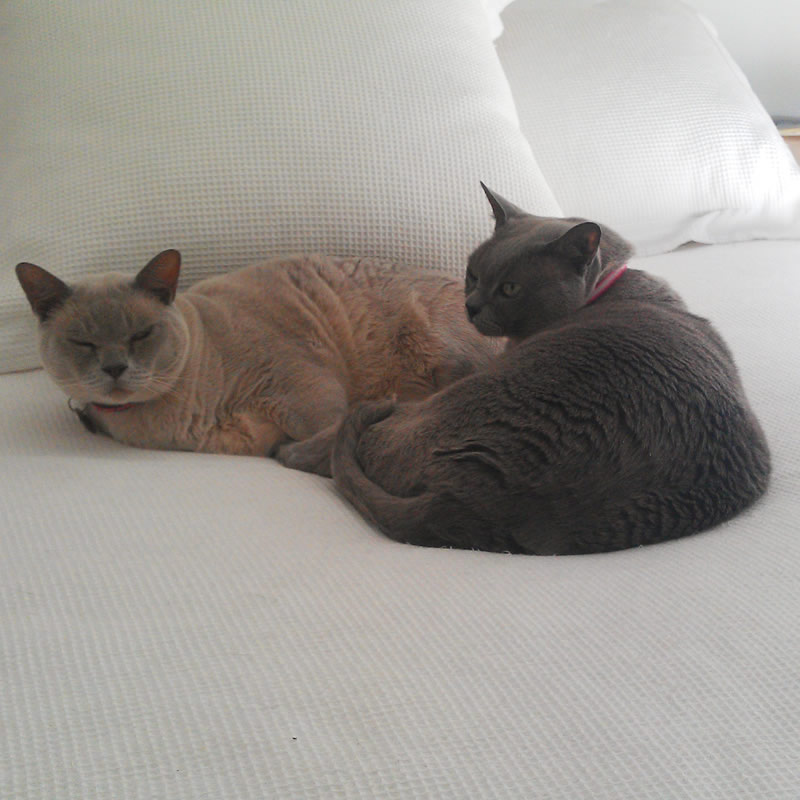 Tracey is an absolute godsend. When I found her I knew I could leave my two cats at home while I went away for a few days and they would be totally spoilt and taken care of. They absolutely love her. I would recommend her to anyone looking for someone to mind their animals as […] 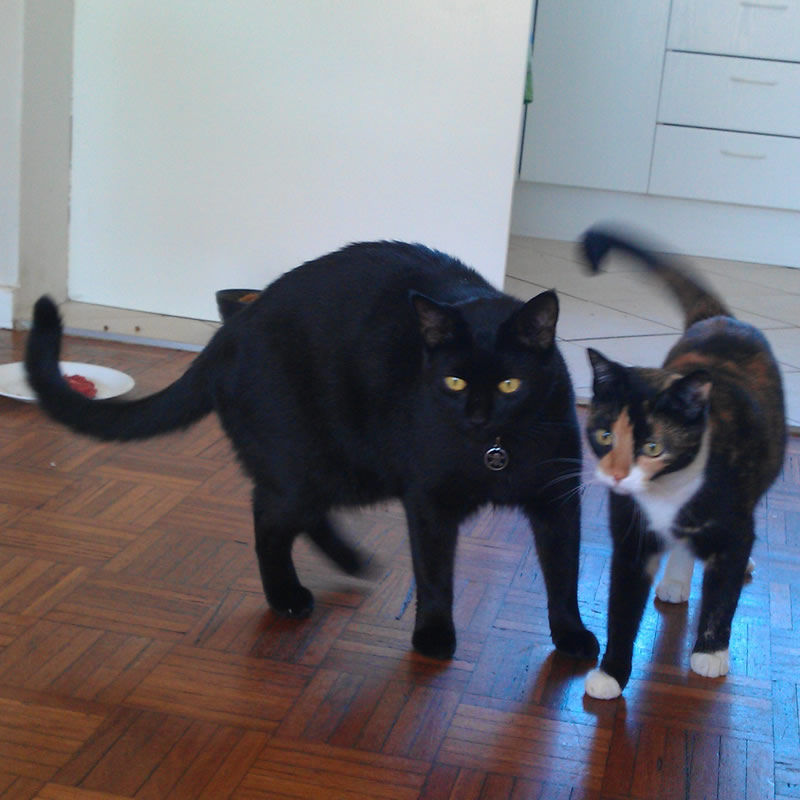 I never think twice about leaving Lilly and Santi with Petmates– we know they are in good hands! We also really enjoy the regular updates and photos sent while away. Thanks again. 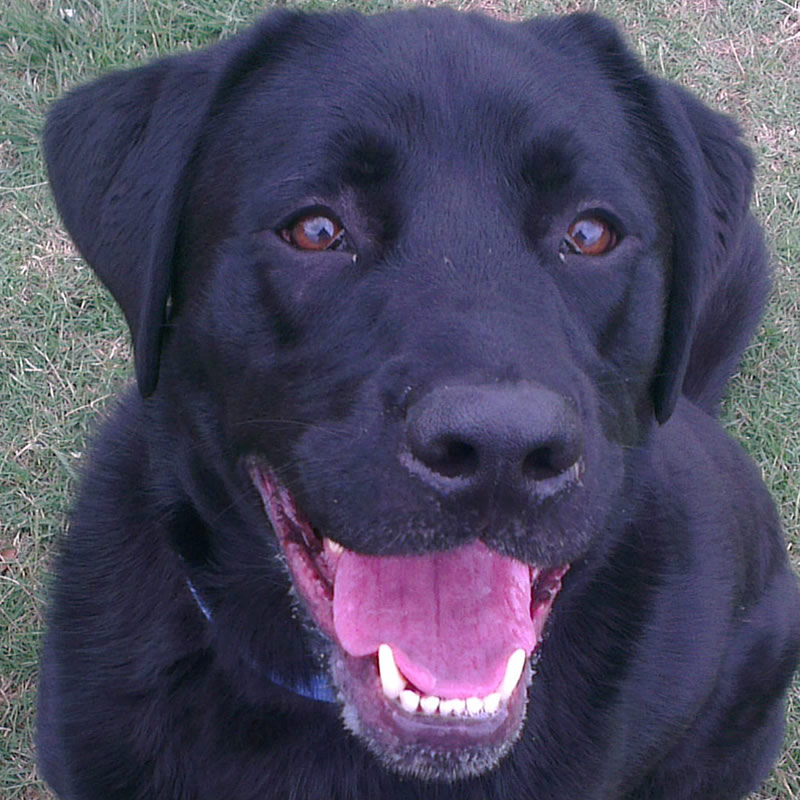 Tracey and Petmates Pet Services have been walking my dog for over 6 months. He runs stright to the back gate to wait for his walker when he hears her truck! He has lost a lot of weight, and is great condition thanks to the group dog play sessions. Tracey is very professional, and we really appreciate her […] 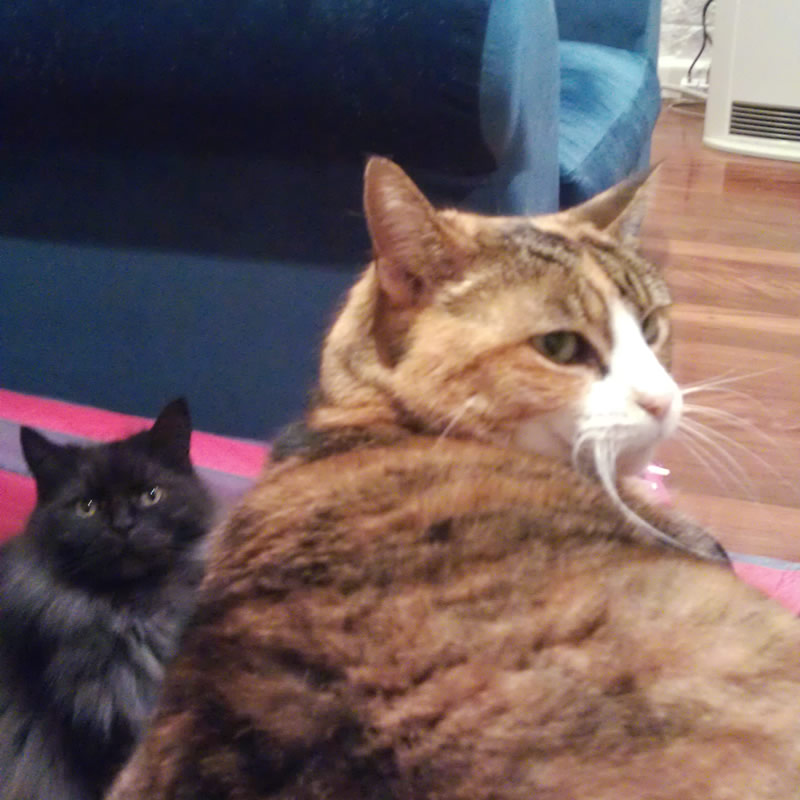 It’s always hard to know what’s best to do for your pets when you go on holiday for four weeks and you don’t know anyone to help you out. We decided that our cats would be best suited in a familiar environment and our decision to have Tracey at Petmates look after our three cats […]